ICP was founded by leaders of the Australian class action industry.

Starting as a specialist service provider, its services were designed through round-table interaction with representatives of investment managers and super funds that invest over 30% of all Australian capital invested in ASX listed shares.

ICP’s primary goal is to maximise the present value of claim proceeds through:

Advocating for the Public Interest

ICP is a proud supporter of the Public Interest Advocacy Centre (PIAC), conducting strategic litigation to benefit the lives of Australians.

ICP supports PIAC by contributing to the ACO Guarantee Fund, established to indemnify clients whose claims should proceed for the public interest, without having to risk their assets or income.

In particular, John has been at the forefront in developing the ASX shareholder claim market for private enforcement of laws protecting the ASX and those who invest in Australian equities. 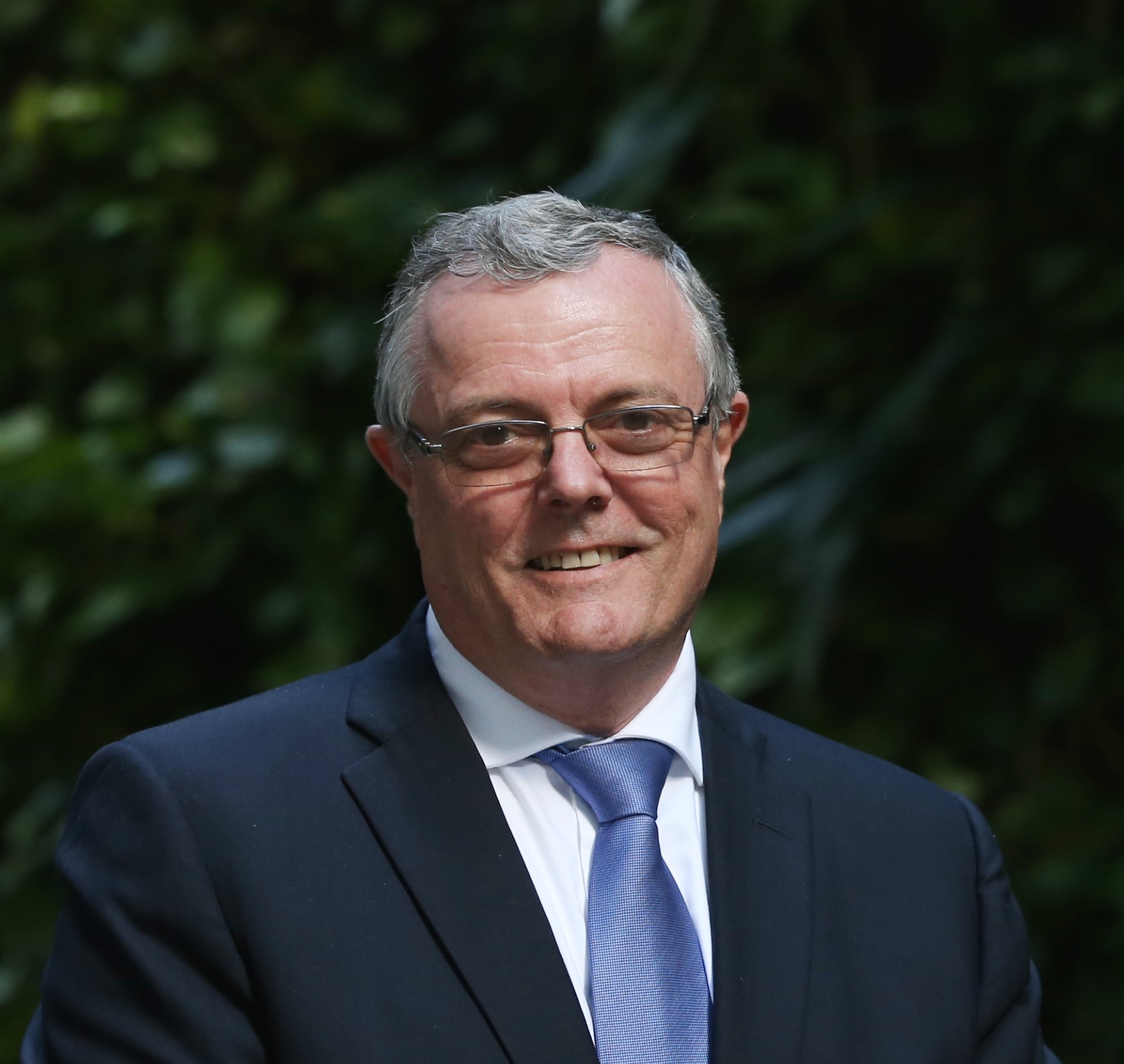 In 1998 John founded Insolvency Management Fund Pty Ltd and in 2001, with Hugh McLernon, founded and listed IMF Australia Ltd, now IMF Bentham Ltd. In 2013, John and Hugh were recognized as being in “The Top 50 Innovators in Big Law in the Last 50 Years”.

“More than anyone else, IMF (Australia) Ltd’s Hugh McLernon and John Walker pioneered the model for investing in lawsuits that’s starting to take hold in the United States and the United Kingdom.” The American Lawyer Magazine, 29 July 2013.

Aristocrat and Centro are amongst the major investor claims John has led.

Colin Cameron, City of Swan, said of the successful claims against Lehman Brothers and Standard & Poors:

“John Walker was the very steady hand, with the smarts. On many occasions I would call John and say we need to do this or that. Most of the time he was already on to it before I mentioned it. Sometimes I had to push hard against our legal team and found that John Walker was very supportive to help find a way. Had John not been there we would not have recovered as much as we did.”

Interview with ABC News on the Standard & Poor’s class action.

Simon is an experienced senior executive, having worked in the financial services and legal sectors since 2005. Prior to ICP, Simon worked for Sanofi S.A., NAB, Macquarie Group, Maurice Blackburn and Omni Bridgway.

He has been particularly involved in litigation and class actions operations management for over 13 years.

Simon holds an Honours Degree in Applied Physics from RMIT University and is an alumni of Melbourne Business School. 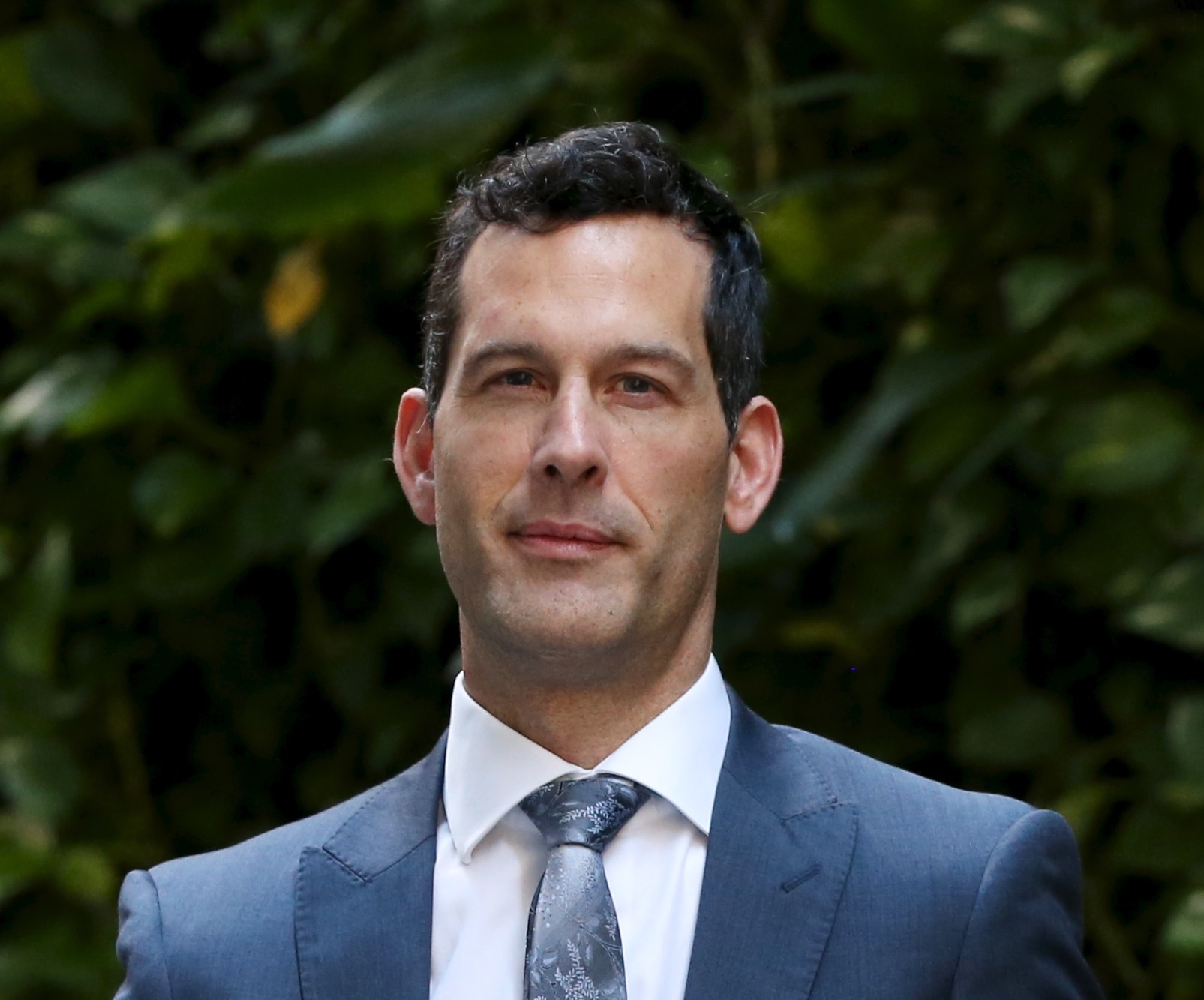